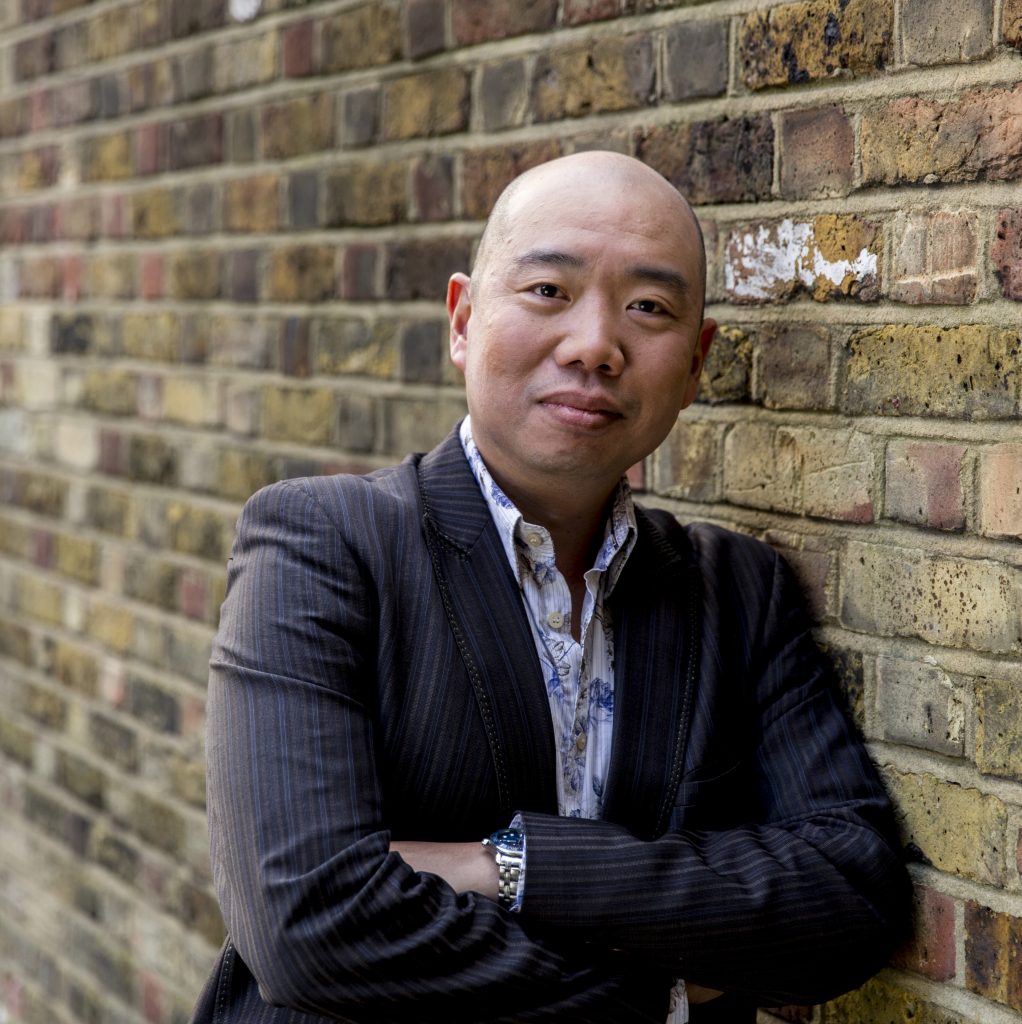 Giles Yeo, President of the British Society for Neuroendocrinology, is the winner of The Genetics Society's centenary year JBS Haldane Lecture.

The JBS Haldane Lecture recognises an individual for outstanding ability to communicate topical subjects in genetics research, widely interpreted, to an interested lay audience.  The speaker is chosen for their flair for conveying the relevance and excitement of recent advances in genetics in an informative and engaging way.

Giles will present his lecture at the Royal Institution, London, in October 2019.

Originally from San Francisco, Giles Yeo received his bachelor’s degree in Molecular and Cell Biology from the University of California, Berkeley.  In 1994, he came to Cambridge, joining the lab of Prof Sydney Brenner (Nobel Laureate 2002) for his PhD studies in molecular genetics.  In 1998 Giles began his post-doctoral training with Prof Sir Stephen O’Rahilly in the Department of Clinical Biochemistry, working on the genetics of severe human obesity.  During this time, he was the first to report that the disease resulted from mutations in the melanocortin-4 receptor (MC4R) and in the neurotrophic receptor TRKB. Giles is currently a group leader at the MRC Metabolic Diseases Unit and University of Cambridge Metabolic Research Labs.  A graduate tutor and fellow of Wolfson College, Cambridge, Giles is also the current president of the British Society for Neuroendocrinology.  His group is interested in studying the brain control of food intake and bodyweight, and how these might be dysregulated in obesity.  Giles is also a passionate science communicator, presenting science documentaries for the BBC, including ‘Horizon’ and ‘Trust Me I’m a Doctor’.  His first popular science book, ‘Gene Eating – The science of obesity and the truth about diets’ was published in December 2018.