Brainwaves is a new BSN feature where we interview eminent neuroendocinologists about their work, passions and tips for budding scientists. Interview by Agnes Becker, BSN Communications Officer. 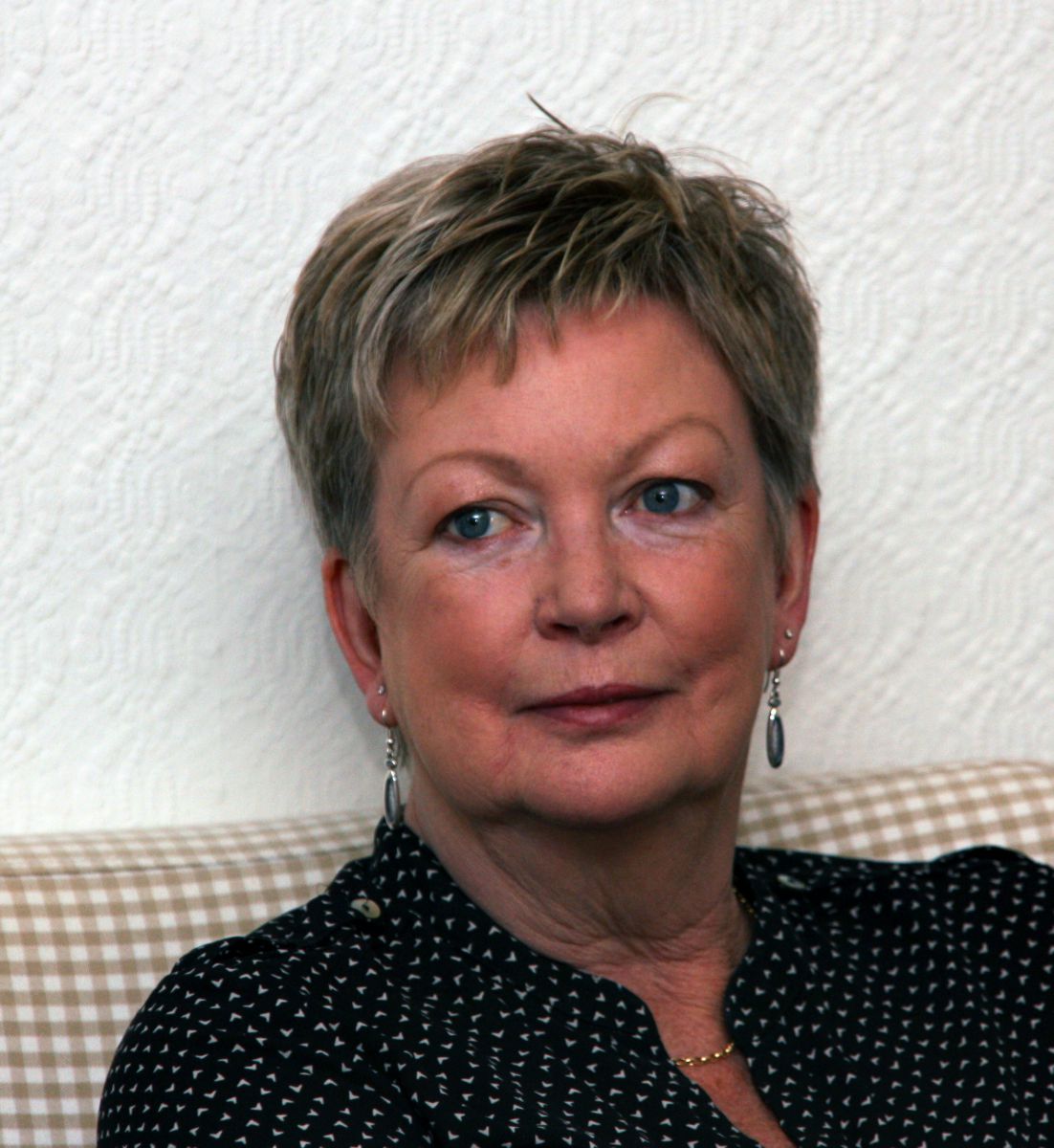 Jane Robinson is a Reader at the Institute of Biodiversity, Animal Health and Comparative Medicine at the University of Glasgow, UK.  A long-standing BSN member, Jane was awarded the 2019 BSN Alison Douglas Memorial Prize Lecture in recognition of her excellent contribution towrds supporting Early Career Researchers.  Alongside her research, Jane loves to read, cook and enjoys spending time in the countryside. In this interview Jane talks about the people who inspired her research, how the working environment has changed during her time as a scientist and about how she was once knocked out by a ram!

Tell us about your research and why it excites you

I have been working on, and fascinated by, the science of the reproductive system of animals and humans since I was an undergraduate. I did my Zoology degree in Edinburgh and was inspired by wonderful researchers and teachers like Aubrey Manning (behaviour), Gerald Lincoln (seasonal reproductive biology) and Roger Short (Head of the MRC Reproductive Biology Unit). I did my honours project with Professor Short which resulted in my first publication in the British Medical Journal entitled ‘Changes in breast sensitivity at puberty, during the menstrual cycle and at parturition’. I became interested in prenatal programming of the reproductive neuroendocrine axis later in my career; particularly, the effects in utero androgen exposure has on the female neuroendocrine system, as well as the actions of peripubertal GnRH agonists on brain function and behaviour.

I get excited working with a team of like-minded researchers to understand why factors that impact on our development alter the organisation and activation of the brain. I use animal models, primarily sheep, to advance our understanding and therefore rely on great colleagues willing to give up nights and weekends to move research forward. These studies have implications for medical conditions like Polycystic Ovary Syndrome, Gender Dysphoria and Precocious Puberty. I also find it exciting to pass this knowledge on to students.

How do you form new research ideas?

I keep on top of current literature and which research informs . Conferences are wonderful places to learn more, network and think of new research ideas, including techniques. Colleagues past and present have helped me develop and refine ideas; I have found working with people who have different skills has helped me find unique areas of research. Although learning to take constructive criticism is often painful, I have found it essential to my learning, and particularly valuable from  those outside of my field of research.

I was doing ovariectomies on three week old female lambs that had been treated in utero with testosterone propionate (it is not easy to do an ovariectomy on an animal with external male reproductive genitalia as you need to avoid the penis!). Despite not being an ovarian biologist, I could see the ovaries looked strange; very large and with internal elements of the male reproductive system. A colleague at the Babraham Institute identified the ovaries as abnormal. This discovery led me into fascinating collaborations, where we found that folliculogenesis and some of the underlying mechanisms were disrupted and eventually led to the use of the testosterone exposed ewe as an animal model for Polycystic Ovary Syndrome.

Doing circadian research and studying changes in the release of gonadotrophins as a young researcher involved overnight, intense work, normally on my own; once, I got knocked out by a ram! Having three children, including twins, was a juggle and I worked part time for several years. A typical day now is to wake up, slowly, to natural daylight (no curtains). Having checked e mails, I take a lovely 30 min drive past Ben Lomond and through the countryside to work. At work, I sort out teaching Vet and Biovet students and liaise with research and teaching staff. Down time is very important to me. I read heaps of non-scientific books and love cooking. My home office overlooks farmland and I always have the binoculars at the ready for passing wildlife.

What methods do you specialise in?

I specialise in in vivo large animal biology; behaviour (especially in sheep); in situ immunocytochemistry.

Who inspired you into neuroendocrinology?

I developed an interest in neuroendocrinology while at the lab of Professor Sir Brian Follett where I worked on birds and met many neuroendocrinologists. Following this, I went to work with Professor Fred Karsch in the Reproductive Endocrine Programme at the University of Michigan who taught me to really think about the optimum design for experiments and how to present my work; it was inspirational.

Being in the environment in which the BSN was born has always had a huge impact. I was a member from the start, helped with being an auditor on the finances for several years and have been involved in organising conferences. It has helped me meet and interact with wonderful scientists and to develop new programmes. I have had summer students funded by the BSN for many years, which I hope has inspired some for a career in neuroendocrinology.

The environmental effects on reproduction is an area to watch.

What does the Athena SWAN Charter to advance the careers of women in science, technology, engineering, maths and medicine (STEMM) employment in higher education and research mean to you?

I was a member of the committee that obtained an Athena Swan bronze award for the Institute of Biodiversity, Animal Health and Comparative Medicine at the University of Glasgow.

Athena Swan means a lot to me. I was a scientist in a research institute many years ago where about five of the more senior scientists were female (out of just over 40). I would love to see more flexible working for all scientific and support staff. We need to support all staff to give of their best in an environment that respects all and supports all too.

The Catcher in the Rye. I read it on the train to my PhD interview. It framed the problems with being a young adult. I finished it on the pier in Bangor, keeping my fingers crossed that I got the position.

I hope students I taught found the subject interesting enough to encourage themselves and others in to neuroendocrinology - including their children, and my grandchildren. My Dad used to take me, the eldest of four, on nature works on my own. This was his legacy. I hope I have a chance to emulate this.